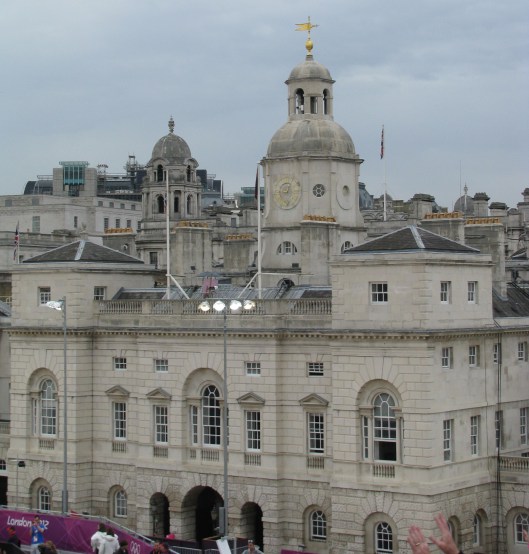 While almost all visitors to London and local residents alike have walked past Horse Guards and admired the staid demeanor of the cavalry soldiers on horseback, I am surprised how few are aware of the wonderful, but small, museum you can explore here. History:  The Household Cavalry was founded in 1661 by King Charles II and is split into two senior army regiments - the Life Guards and the Blues & Royals.  Soldiers from both regiments serve in one of the two Household Cavalry units - either the Household Cavalry Regiment (HCR), an armoured regiment, or the Mounted Regiment (HCMR), a more ceremonial regiment.  It is the latter that is stationed at Horse Guards, a building that also houses the Household Cavalry Museum, and was built in the 1750s.  More recently, the location served as the site of Beach Volleyball at the 2012 Olympics, an event I was fortunate to attend (the picture of the building was taken from the seating within the arena). 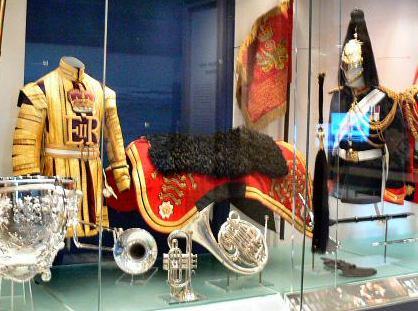 The Museum:  The exhibits relate the story of the Household Cavalry and celebrate its long history - from its birth to the modern era, including recent service in Afghanistan.  One of the displays is a tribute to the members of the Royal Household Cavalry, Blues and Royals, who were targeted with an IRA car bomb in 1982 as they rode from their barracks to Buckingham Palace. Four soldiers died along with seven horses. 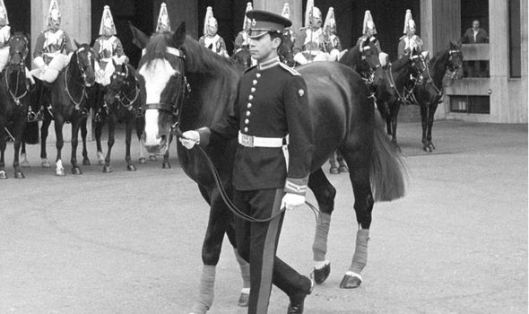 One badly wounded horse, Sefton, became a symbol of resilience in the face of terrorism surviving hours of surgeries.  Only in May of this year (2013) was the perpetrator of the crime finally arrested (though now out on bail), bringing special significance to this exhibit.  Other displays include personal stories, information on training, and items from their archives.  Many items are interactive.  From within the museum you can view into the original 18th Century stables through a clear glass panel.  You can also try on clothing and helmets, or pick up a toy horse in the gift shop. Visiting:  If you have a group of people (10 min) you can arrange an evening visit which includes a glass of champagne to enjoy while visiting the museum.  See their website for details: http://www.householdcavalrymuseum.co.uk/

Open year round from 10-6 (10-5 Oct - Feb).  You can pre-buy tickets online or at the museum.  Plan on spending up to an hour here.  It is a small museum but there is plenty to see and read.  Tickets: Adults £6.00 (concessions available, as are family tickets).  You can usually find discount coupons online.

Note: Crowds at Horseguards tend to be largest around 11am (Changing of the Guard) and 4pm (Inspection of the Guard), though few seem to go into the museum.

1 thought on “The Household Cavalry Museum ~ a hidden gem.” 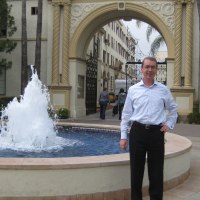