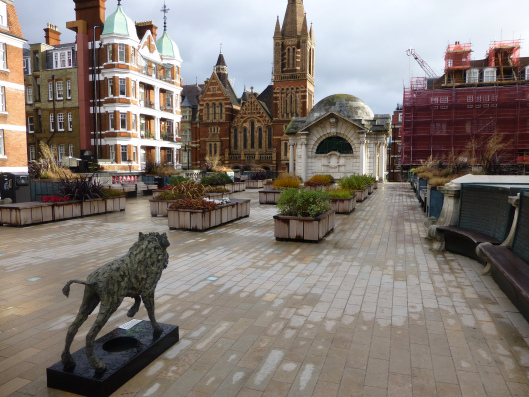 While thousands of shoppers and tourists troll the shops of Oxford Street, just a few steps to the south is an oasis of calm where those in the know can escape the noise, enjoy a coffee or bite to eat, or just relax.  You will wonder where everyone went.  With its recent redevelopment, the newly reopened roof-top Brown Hart Gardens is well worth a visit when you are in this area.  In addition as a Grade II listed site, it is a unique building with an interesting past. 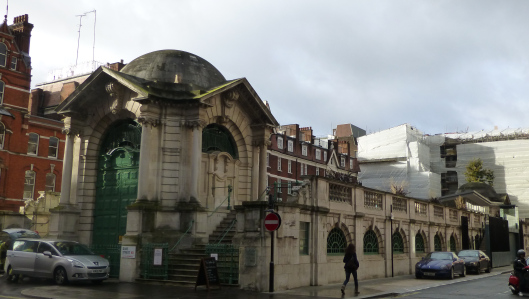 Don’t Walk Past It! Walk Up It. The Grade II Listed Structure

History:  In the late 19th Century the area south of Oxford Street and east of Marble Arch was redeveloped to improve the available housing in the area.  As part of this redevelopment the small houses from the 18th Century along Brown and Hart Streets were demolished and new larger building were erected, along with a communal garden in the middle.  This garden was originally designed with a drinking fountain, a urinal, shelter, trees and a coffee house (though this never materialized in its day the vision has finally been realized).  In 1902 this community garden was leased by the 2nd Duke of Westminster to the Westminster Electrical Supply Co.  Between 1903 and 1905 the gardens were removed and an electrical substation was built here within a baroque Portland stone building.  The Duke insisted that gardens be restored to the community despite the development and they were placed atop the 10,000 square foot roof of the building.  In 1906 they reopened as the ‘Italianate Gardens’.

During WWII the gardens avoided damage but in the years following slowing fell into a state of disrepair.  By 1977 the gardens had become a place to be avoided and were closed.  However, in 1987 the architectural significance of this disguised sunken electric power substation was recognized through a Grade II listing.

In the early years of the 21st Century, the Grosvenor Estate commissioned a study of the estate and its open spaces.  As a result of this study actions were taken to rehabilitate the open space on the roof and it was reopened to the public in 2007.  The use of the space continues to be revisited and improved upon. 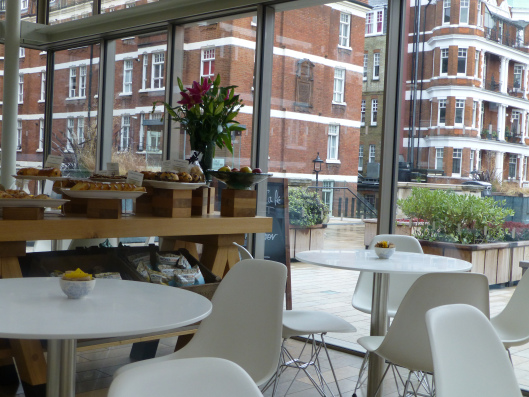 Today:  In 2012 the garden was closed again for further improvements.  At a cost of £3.2m the latest renovations have been completed and in June 2013 the space was shortlisted for the award of best new public space in the London Planning Awards (to be granted in February 2014).  When it reopened a new glass fronted cafe managed by Benugo’s now adds to the functionality and appeal of this space.  In addition there are plenty of outdoor seating, potted trees and art installations. 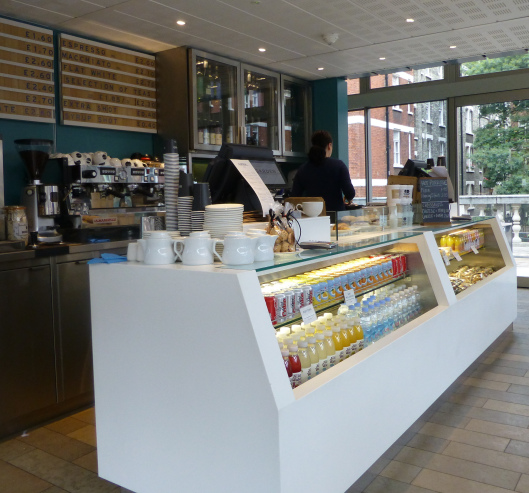 Legal Oddities:  While officially a Westminster Park, the space falls within The Grosvenor Estate and as such adheres to a unique set of byelaws specific to that estate.  These include ‘no idle or disorderly person is allowed in the garden’, ‘No bath chair or perambulator or vehicle of any kind is admitted’ and ‘brawling, quarrelling, gambling, playing cards or dice, singing, and practicing gymnastics’ are all prohibited.  So leave your cards at home! 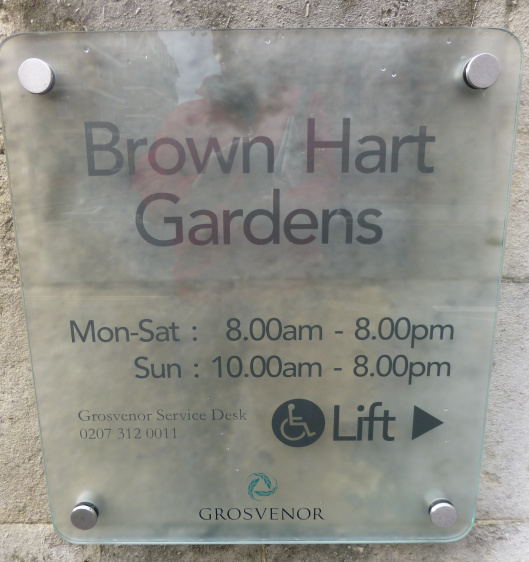 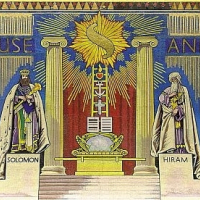