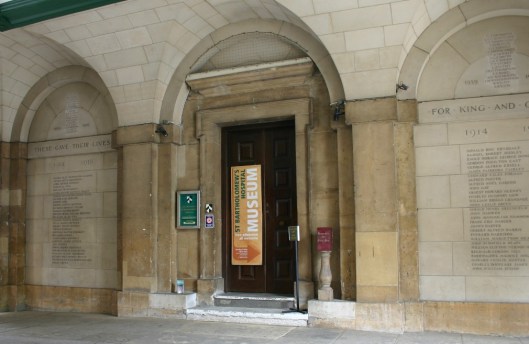 As the oldest hospital in Britain still located on its original site (since 1123), most are familiar with St. Bart’s Hospital - hopefully not by needing their services though!  Less well known though is their museum which is located within the historic North Wing of the hospital.  This fascinating museum provides insight into the history and achievements of St. Bartholomew’s Hospital.  In addition, there are some wonderful large paintings by William Hogarth to admire.  On a fictional note, it was here that Sherlock Holmes first met Dr. Watson in Doyle’s book ‘A Study in Scarlet’. 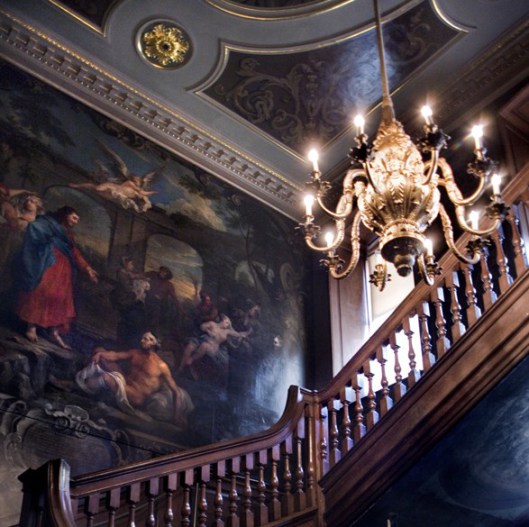 History:  Rahere, a courtier of Henry I, was taken ill on a pilgrimage to Rome and had a vision of St. Bartholomew.  This inspired him to found a Hospital to care for the sick and poor of Smithfield, in addition to a Priory.  Originally founded in 1123, the Hospital separated its functions from the Priory over the years, becoming fully independent by 1420.  While the Priory was dissolved by Henry VIII in 1539, the Hospital was maintained and granted to the City of London in 1546.  Of note is that the Henry VIII gate entrance is home to the only public statue of Henry VIII in London.

During the Great Fire in 1666 the Hospital survived, but many of its income producing properties were lost leading to closure of several wards.  When it was rebuilt in the 18th Century, William Hogarth decorated the Grand Staircase with two paintings depicting Biblical stories that illustrate the themes of hospital work.   During WW I the Hospital was used to care for sick and wounded soldiers. 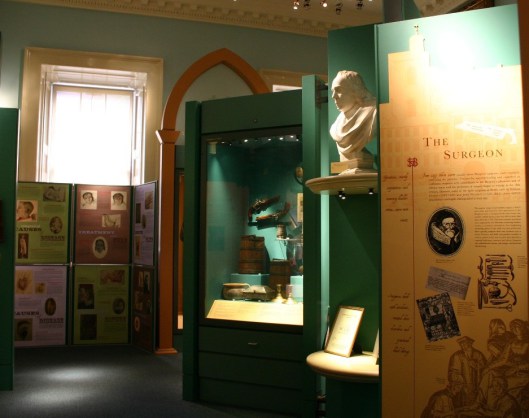 Museum:  Within the museum are life-size models, audio exhibits that tell the story of the hospital’s staff over the centuries, a video that communicates the history of the hospital and archives dating back to the 12th century - including the agreement between Henry VIII and the City of London, showing Henry’s signature and Great Seal. The oldest document in the archives is Rahere’s grant of 1137 (a facsimile is on display).  Items from the hospital’s collections are also exhibited, including surgical and medical equipment used in the hospital including rather gruesome amputation instruments.  There are displays on discoveries regarding blood circulation, nursing equipment over the decades and the hospital’s role in student training.  Various artworks are also displayed in addition to the significant Hogarth paintings.

Shop:  There is a customary museum shop selling typical items about the hospital, including postcards and books. 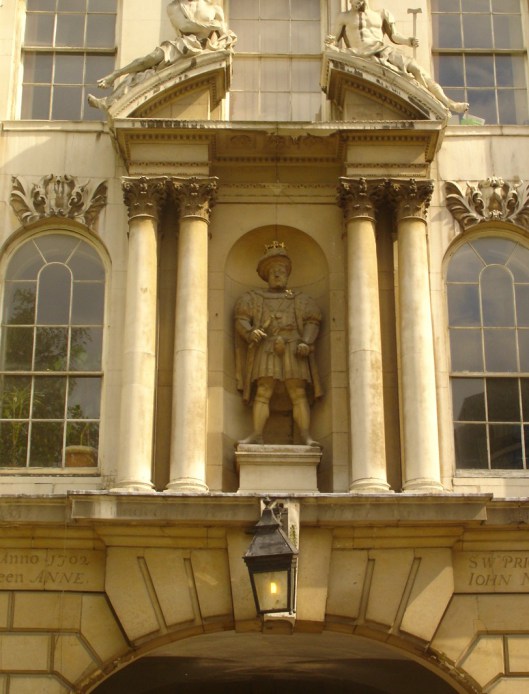 The Henry VIII gate & his only London statue.

Located at:  St Bartholomew’s Hospital, West Smithfield, EC1A 7BE.  Enter the hospital through the Henry VIII gate on Giltspur Street. The museum entrance is on your left in about 30 metres, under the North Wing archway.