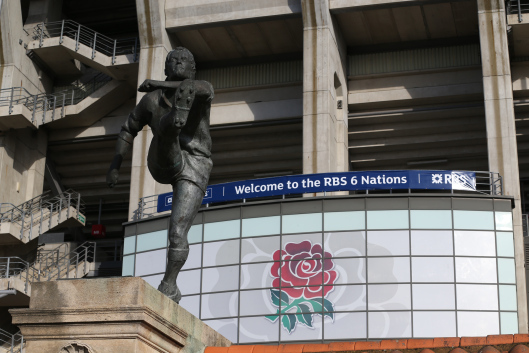 On the 1st February 2018,  the brand new World Rugby Museum in Twickenham officially reopened in a new location in the south stand. Since the stadium and museum are only a 20 minute train ride from Waterloo station it is well worth a visit since this is the iconic home of England Rugby, the largest rugby venue in the world. View from the field

Located in the south stand of the stadium is the World Rugby Museum (the largest in the world) and a great experience for all - whether a fan of rugby or interested in sports and the culture associated with them. 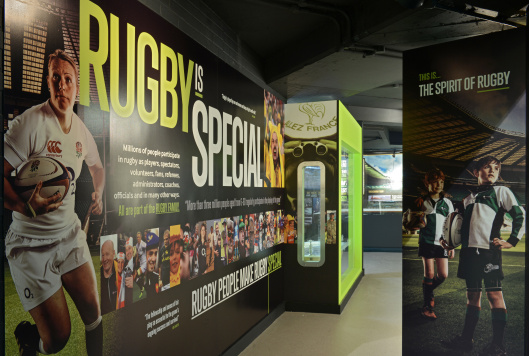 The World Rugby Museum tells the true story of rugby from around the world, following the game’s history from its origins to the present day.  The museum includes the RFU and Harry Langton rugby collections covering iconic teams, such as the 1924 New Zealand side, the 1900s Wales teams, the 1971 and 1974 British & Irish Lions sides, as well as the 2003 England team. The museum displays memorabilia from around the world and from all eras, making it a must visit for all rugby fans. Highlights of the museum include:

·         Take up the challenge of discovering “What Kind of Rugby Player Are You?”  in the Play Rugby Zone Tour:  The guided tour gives you access to some of the most exclusive parts of the Stadium, including entry to the England dressing room, the royal box and the players’ tunnel along with a view from the pitch side. History:  Rugby Football Union (RFU) started in 1871 and the collection provides insight and perspective from its founding to the current day.  Over the years many rugby unions have donated items to the museum.  As the collection grew, the RFU decided to put items on display.  In the late 1970s and early 80s, display cabinets contained a small sampling of the collection, and then in 1983 a museum was built in the south stand to provide a permanent home.  In 1996 the museum moved to the newly redeveloped east stand.  In 2013 it reopened after renovation and reimagining. 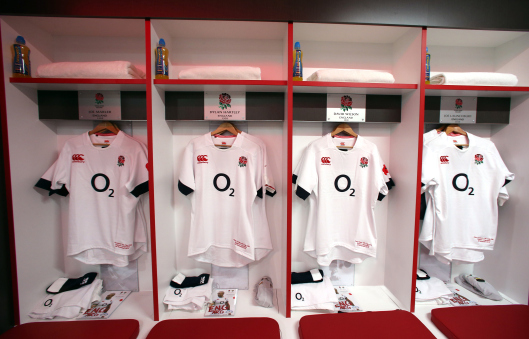 England jerseys in the dressing room

This entry was posted on April 22, 2018 by LondonUnveiled.com in Family Activities, Museums (Historical), Richmond upon Thames and tagged American London, sports, West London. 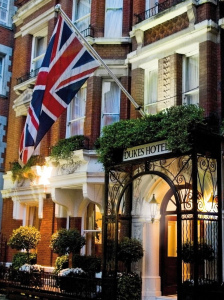